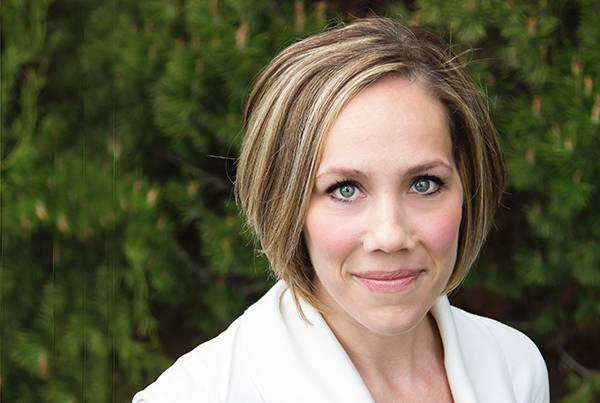 Elizabeth was born and raised just outside of Buffalo, NY. After completing her B.A. in Anthropology and minor in Spanish at the University at Buffalo, she moved with her husband here to Spokane. Soon after her first son was born Elizabeth found support through Spokane La Leche League as breastfeeding had been quite a struggle for her. After several months Elizabeth started the process of becoming a La Leche League Leader. She became accredited in 2014 and through her work with the organization, she realized her passion for supporting breastfeeding families. She continued her schooling and became an Internationally Board Certified Lactation Consultant in 2016.

Elizabeth lives in rural North Spokane County with her husband, two sons and black lab. In her free time, Elizabeth enjoys hiking, camping, traveling and just spending time in the woods with her boys. She is so excited to be a part of the Mt. Spokane Pediatrics team!