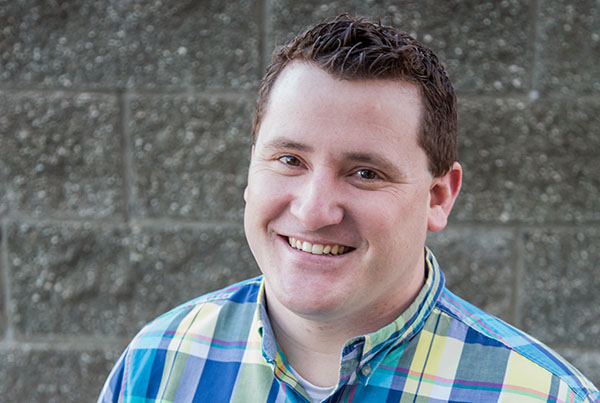 Dr. Bryan Cress, DNP, ARNP, cPNP-PC recently accomplished his goal to become a pediatric nurse practitioner after receiving his Doctor of Nursing Practice (DNP) degree from the University of Arizona. Bryan’s research focused on supporting emergency department providers in recognizing abusive head trauma. Bryan is no stranger to the Spokane area.  Moving to the area as a young child, he attended the East Valley School District, and earned a joint Bachelor of Science in nursing (BSN) degree from Washington State University/Eastern Washington University in 2009.

Prior to joining MT. Spokane Pediatrics, Bryan worked as a registered nurse in the Sacred Heart Pediatric Emergency Department.  He also was the creator of the “Daddy 101” class at Deaconess Hospital where he educated over 1000 first-time fathers on the basics of newborns.  Prior to working in the pediatric emergency department, Bryan worked in various settings including: neonatal intensive care, general pediatrics, adult intensive care, and a general emergency department.  Bryan also has worked as a lifeguard and volunteered as a firefighter prior to entering the medical field.

Bryan chose pediatrics due to his natural rapport with children.  He believes that the ability to distract a child is as important as earning their trust, especially when the child is receiving a painful procedure or is scared.  To Bryan, working as a team with the parents in both decision making and education is also vital when it comes to the care of a child.

Outside of work, Bryan’s wife shares his passion of pediatrics, as a nurse in the neonatal intensive care unit.  Together they have four children.  Bryan enjoys coaching soccer, camping with the family, visiting the Disney Theme Parks, and being creative.